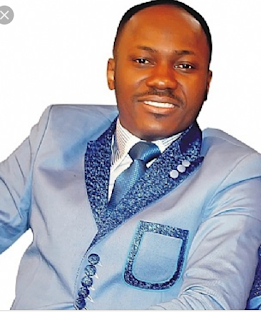 10.President Buhari to be flown abroad on emergency

Apostle Suleiman had in 2015 prophesied that a Governor of Kaduna, the largest state in Nigeria's north central, Nasiru ElRufai would die because of a law implemented to check public preaching by clerics. The Governor however challenged the man of God to state the exact date he would die. The Governor is still living.
But many religious and crystalball believing Nigerians believes Apostle Suleiman's predictions are 95 percent accurate.