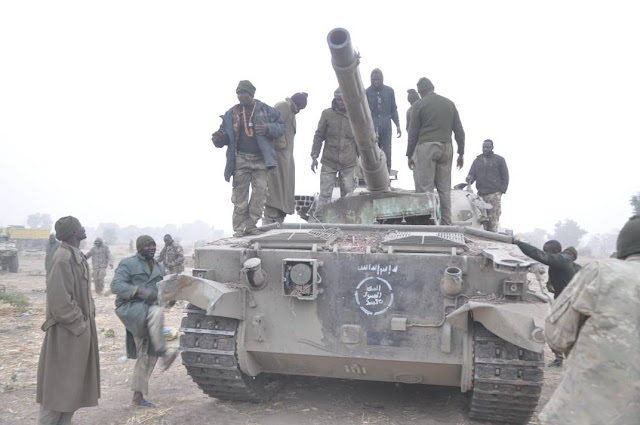 The Nigeria military has again announced the capture of Camp Zairo, a Boko Haram strong hold within Sambisa forest, that was earlier said to have fallen to troops in 2016.

In December 2016 the military authority celebrated the partial defeat of Boko Haram as it declared Sambisa forest free of the insurgent group's control.

The military in a colourful ceremony at the presidential villa in Abuja,, presented a Boko Haram flag  believed to have been retrieved from Camp Zairo, to President Muhammadu Buhari.

In a move that signified the total defeat of Boko Haram from the deadly forest, the Nigeria army later held its 2017 small arms competition at a location within Sambisa forest with a representative of the President and top military echelon in attendance. 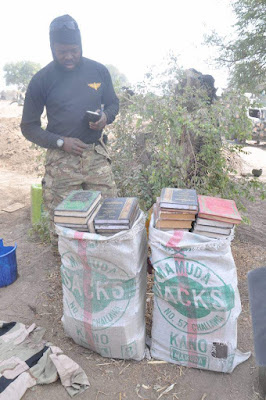 But after all these, the military continued to report troops fighting with Boko Haram within and around Sambisa forest.

The latest was in early January after which the Boko Haram leader, Abubakar Shekau, in a widely circulated YouTube video, boasted to have caused the Nigeria military huge losses of its helicopter, war tanks and related motorised armament.

Camp Zairo was described as the place where Boko Haram leader, Abubakar Shekau, had been holding fort masterminding his atrocious deeds.

Yesterday, the Nigeria army again celebrated the clearance of Camp Zairo by troops who had also made significant recovery of arms and munitions. 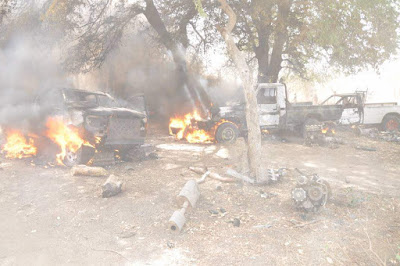 His statement reads which was backed by detailed photos reads:

"During the encounter, they were able to recover an Eagle Main Battle Tank (EMBT), 1 VBL, 1 AK-47 Rifle, a Police Teargas Rifle, religious books,  many Gas cylinder and bags of fertilizer, ostensibly for Improvised Explosives Devices making.