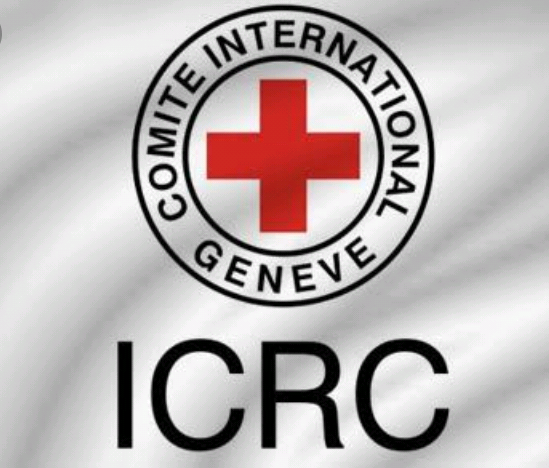 The International Committee of the Red Cross (#ICRC) has on Sunday issued an urgent plea to the government of Nigeria on the need to secure the release of two of the remaining abducted female aid workers who were taken by Boko Harm early this year.

In March this year, Boko Haram gunmen  attacked a camp for internally displaced persons (IDP) in Rann, the  headquarters of Kala-Balge local government of Borno state, during which four humanitarian aid workers were killed.

Three female aid workers, comprising a midwife and two nurses were also abducted by the attackers.

In August,  #ISWAP faction of the Boko Haram who claimed credit for the abduction of the  nurses releases photos and audio recording of the women who were heard pleading to the Nigerian government to negotiate their rescue as their abductors had given a deadline on their lives.

Weeks after the release of the ISWAP message, one of the abducted humanitarian workers, a 25 years old midwife,  Saifura Khorsa, was announced to have been murdered by the Boko Harm who equally placed another deadline which, according to ICRC ends on Monday 14th October.

The gruesome murder of Mrs Khorsa, came weeks after the factional leader of Boko Haram, Mamman Nur, was reportedly killed by his own lieutenants who claimed to have lost confidence in his weakening control of the ISWAP group.

To that effect, the ICRC is raising concerns on the safety of the two remaining female medical aid workers - Hauwa Mohammed Liman and Alice Loksha.

In a statement released in #Geneva and #Abuja by the  media relation unit of the ICRC said the expired deadline could mean death to the two female nurses.

"The +ICRC is making an urgent public appeal to the Nigerian Government and to communities and individuals with influence to work toward the release of two committed medical workers abducted in north-eastern Nigeria earlier this year," the statement reads.

"Speed and urgency are critical. A deadline that could result in the killing of another health-care worker is less than 24 hours away.

"To the holder of these kidnapped women, ISWAP (Islamic State's West African province group): We urge you for mercy. We urge you to not kill another innocent health care worker who was doing nothing but helping the community in north-east Nigeria.

"Hauwa Mohammed Liman worked in a hospital supported by the International Committee of the Red Cross (ICRC) when she was abducted on 01 March with Alice Loksha, a nurse who worked in a centre supported by #UNICEF.

"Hauwa and Alice are medical workers who chose to work and help vulnerable communities in Rann, an area heavily affected by violence", said Mamadou Sow, the head of ICRC's Operations in the Lake Chad Basin. "The town's population has more than doubled because of the conflict, while most local health-care staff have fled.

"These women were providing essential and life-saving services to thousands of people, displaced and resident alike. All they sought to do was help."

"A third health care worker abducted alongside Hauwa and Alice – ICRC colleague Saifura Hussaini Ahmed Khorsa -- was killed by her abductors in September. The ICRC asks those involved with this case to do everything they can to avoid a repeat of that devastating outcome.

"Leah Sharibu, a 15-year-old school student, was taken from her school in #Dapchi in a separate abduction incident in February. She is also being held by the same armed group and everything must be done to ensure she too is released promptly and unharmed.

"We urge you: spare and release these women. They are a midwife, a nurse and a student. Like all those abducted, they are not part of any fight," said Patricia Danzi, Director of ICRC Operations in Africa.

"They are daughters and sisters, one is a mother -- women with their futures ahead of them, children to raise, and families to return to." 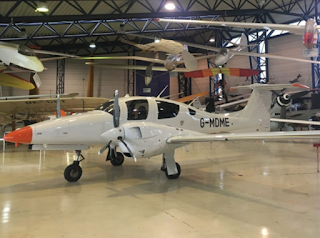