Boko Haram: The mosque, the faithful and the Suicide Bomber 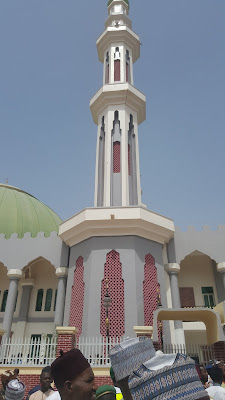