Radio is one of the most effective means of mass 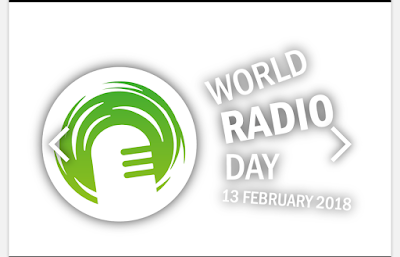 communication ever invented by modern science.

Even with the a
It is for this reason that KP Blog is joining the rest of the world and especially radio colleagues in Nigeria and northeast Nigeria in particular to celebrate this invaluable channel of communication.
dvent of social media, it is arguable that radio still commands the largest audience especially in the sub-saharan Africa and other developing continents of the world.

Background
It is instructive to know that
#WorldRadioDay is an observance day held annually on 13 February to celebrate radio as a medium.
The Day was proclaimed on 3 November 2011 by UNESCO's 36th General Conference after originally being proposed by the Kingdom of Spain.
Following a request from the Spanish Radio Academy on 20 September 2010, Spain proposed that the UNESCO Executive Board include an agenda item on the proclamation of a World Radio Day.
UNESCO's Executive Board approved the agenda item in its provisional agenda for the proclamation of a "World Radio Day" on 29 September 2011. UNESCO carried out a wide consultation in 2011 with diverse stakeholders.
After a wide range consultation, the Board recommended to the UNESCO 36th session of the General Conference that it proclaim a World Radio Day at its 36th session, and that this day be celebrated by UNESCO on 13 February, the anniversary of the day that the United Nations established the United Nations Radio in 1946.
It also invited all 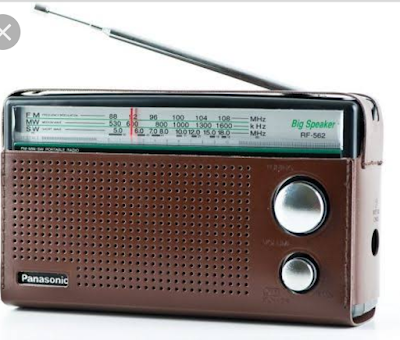 The board further requested that UNESCO's Director-General bring the resolution to the attention of the Secretary-General of the United Nations, so that World Radio Day could be endorsed by the General Assembly and celebrated by the whole system. 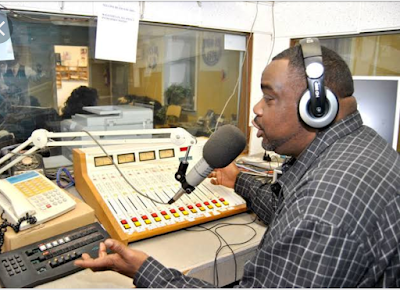 The matter was subsequently treated by UNESCO's General Conference, which adopted resolution contained in the file 36 C/63. World Radio Day was thus unanimously proclaimed by all Member States of UNESCO in November 2011.

In December 2012, The General Assembly of the UN endorsed the proclamation of World Radio Day, thereby becoming a day to be celebrated by all UN agencies, funds and programmes and their partners.
Various radio industry bodies around the world are supporting the initiative by encouraging stations in developed countries to assist those in the developing world. 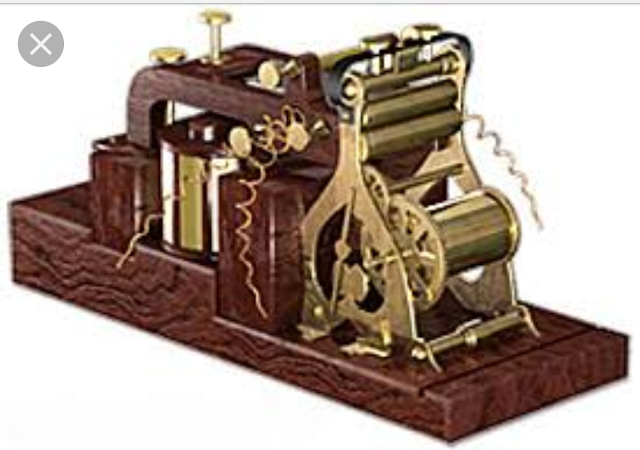 The idea of Radio which initially was called wireless telegraphy started in 1864 when  James Clerk Maxwell was able to  show in  theoretical and mathematical form that electromagnetic waves could propagate through free space.
And in 1880, David Edward Hughesaround was able to carry out  the first "intentional transmission of a signal" by means of electromagnetic waves.
This was later improved upon in 1888 Heinrich Rudolf Hertz who proved the possibility of a  transmitted airborne electromagnetic waves in an experiment confirming Maxwell's theory of electromagnetism.
After the discovery of these "Hertzian waves" (it would take almost 20 years for the term "radio" to be universally adopted for this type of electromagnetic radiation).
Building upon the Hertzian waves idea, many scientists like John Perry, Frederick Thomas Trouton, Alexander Trotterover, Nikola Teslato William Crookes Amos Dolbear, Sir Oliver Lodge, Reginald Fessenden, and Alexander Popov were all involved in the development of components and theory involved with the transmission and reception of airborne electromagnetic waves for their own theoretical work or as a potential means of communication. 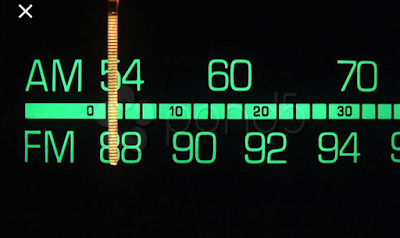 But after several years of trials starting in 1894 the Italian inventor Guglielmo Marconi built the first complete, commercially successful wireless telegraphy system based on airborne Hertzian waves (radio transmission).
Marconi demonstrated the application of radio in military and marine communications and started a company for the development and propagation of radio communication services and equipment.
That has been a brief just  of radio, world's most popular electronic medium.
Today Radio has evolved beyond the imagination of Marconi et el. Radio is now on the internet. One does not even need a transistor to enjoy quality broadcast from AM, SW or FM stations. 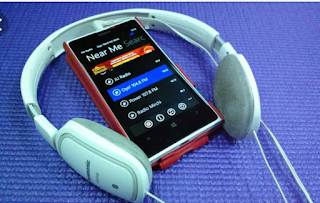