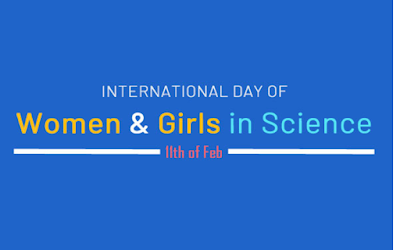 By Blogger
In our tradition of celebrating special days, Kareem's Pick Blog joins millions all over the world to mark and celebrate the #InternationalDayOfWomenAndGirlsInScience.

A day set aside by the #UnitedNations to celebrate the great women who that have made their marks in science and also to look at how to scale up women and girls' involvement  in science
I am also happy to associate myself with my dear wife, +NafisatAliyu, who is a genetics and breeding scientist.

At present, less than 30 per cent of researchers worldwide are women. According to UNESCO data (2014 - 2016), only around 30 per cent of all female students select STEM-related fields in higher education. Globally, female students' enrolment is particularly low in ICT (3 per cent), natural science, mathematics and statistics (5 per cent) and in engineering, manufacturing and construction (8 per cent).
Long-standing biases and gender stereotypes are steering girls and women away from science related fields. As in the real world, the world on screen reflects similar biases—the 2015 Gender Bias Without Borders study by the Geena Davis Institute showed that of the onscreen characters with an identifiable STEM job, only 12 per cent were women.

In order to achieve full and equal access to and participation in science for women and girls, and further achieve gender equality and the empowerment of women and girls, the United Nations General Assembly adopted resolution 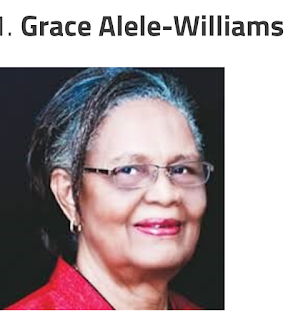 In Nigeria there quite a lot of women who are in their own speciall way making the difference in the male-dominated world of science. And Kareem's Pick Blog must celebrate them on this great day.

One of such women is Professor Alele-Williams,the first Nigerian female to earn a PhD, in #Mathermatics. 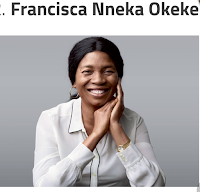 Another great female scientists is Professor Nneka Okeke of the department of physics and astronomy University of Nigeria Nsuka is the winner of L'Oreal-UNESCO Women in Science Award. 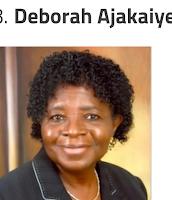 We must celebrate Professor Deborah Ajakaiye, first African woman to be appointed Professor of Physics in 1980. 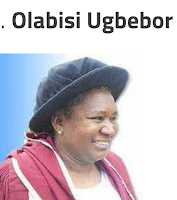 What about Professor Olabisi Ugbebor, who  is  popularly called the Queen of Mathematics due to her outstanding record in maths. She is the first president of Nigeria Women in Mathematics. 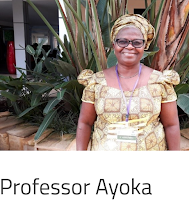 One must celebrate Professor Ayoka Olufunmilayo Adebambo who is the first graduate of Animal Breeding and Genetics  in Nigeria She is currently the Director, Biotechnology Center Federal University of Agriculture Abeokuta (FUNAAB) and Project Leader of FUNAAP Poultry Breeds and Development. 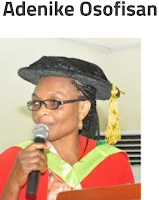 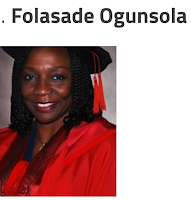 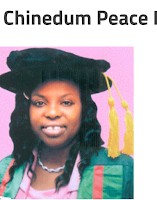 Respect and applauds to Professor Chinedum Peace Babalola, the first female Professor of Pharmacy at the University fo Ibadan and first female pharmacists in Nigeria to be inducted as Fellow of Academy of Science. 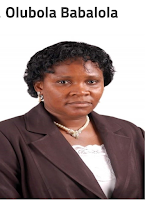 Thumps up for Professor Olubola Babalola,  the first female Professor of Quantity Surveying in Africa. She is at Obafemi Awolowo University, Ife where she was not only the only female student in her set when she was an undergraduate but also the best graduating student. 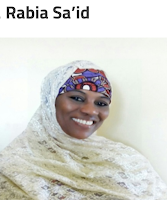 Nigeria must celebrate Dr Rabia Salihu Sa'id. Though she got her PhD in 2013 and currently an Associate Professor at Bayero University Kano, this wonderful young woman was the winner of the 2015 #ElseivierFoundation Awards for Early Career Women Scientists in Developing Word.