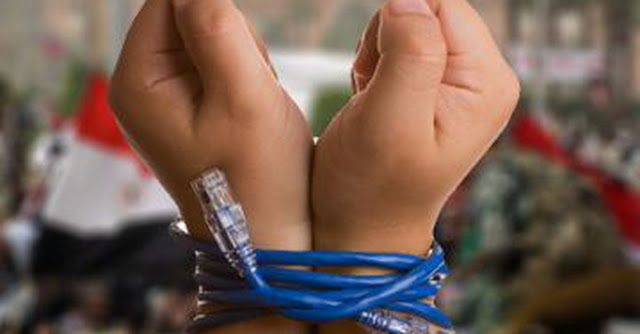 By Blogger-In -Chief
The International Press Centre (IPC), Lagos has expressed concerns about President Muhammadu Buhari's decision not to sign the Digital Rights and Freedom Bill.(#HB490)

The IPC reacted to a statement from the presidency quoted severally by the media in Nigeria  that the President did not sign the bill because it allegedly covered too many technical subjects and "fails to address any of them extensively", especially in the areas of data protection, surveillance, and lawful interception of communications.

IPC said the president's refusal letter suggested that the bill should be limited to "human rights" within the digital environment to reduce the challenge of legislation and legislative conflicts in the future. 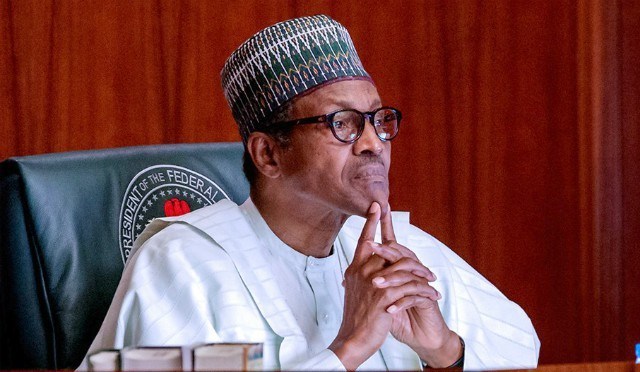 Director of IPC, Mr. Lanre Arogundade, said IPC stood by its stated position that the bill, "if signed as it is, would revolutionize the state of digital rights in the country for the better and in a manner comparable to international standards."

Mr. Arogundade said the presidency should prioritise digital rights by signing the bill particularly as the right is recognized as a human right that protects and acknowledges the protection of the right to privacy and freedom of expression, in the context of new digital technologies.

"This is also recognized as a right by the laws of several countries," he said.

The IPC Director therefore appealed to the president to review his position and sign the bill.

For more information about the bill and the campaign visit http://www.ipcng.org/document/digital-rights-and-freedom-bill/